PREVENTION AND ITS IMPORTANCE IN 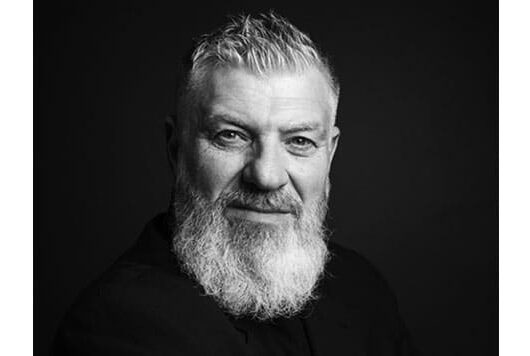 Let's get in touch . 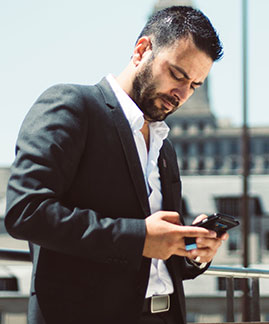 CONTROL YOUR IMAGE ON THE INTERNET
You’re a political figure, celebrity, owner or company director. 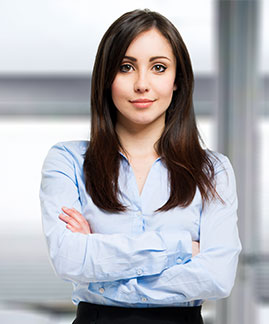 LEARN MORE
Whether you’re a large or small business, your image on the Web has taken on indisputably major strategic and economic importance. 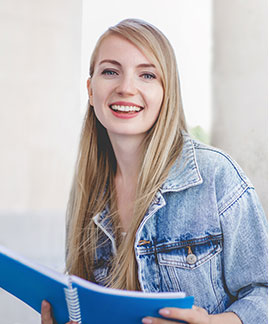 MANAGE YOUR BRAND'S E-REPUTATION
Web surfers these days have the power over what’s said on the Internet. 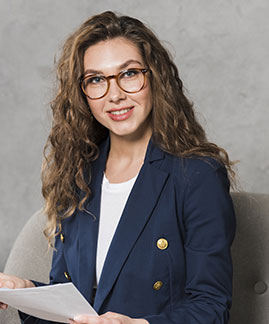 CONTROL YOUR PRIVACY
Embarrassing content about your private life is holding you back from finding a new job.

Reputation is part of a business’s intangible capital. It has no financial value, but it is an inseparable part of the business as a whole. Fleeting and unstable, it can, for example, impact a company’s online and offline sales. However, it would be wrong to reduce the impact of online Reputation solely to sales figures.

The shift to digital reputation has given rise to “online Reputation”, triggering radical changes along the way in how we understand and manage that reputation.

For companies, it is essential not to regard online Reputation as primarily a risk trigger, and dispel some common preconceptions. Not every business will be confronted by “online Reputation” in the same way: some brands are idolized by customers, others are constantly disparaged. WE MUST REMEMBER THAT THE INTERNET ALLOWS FREEDOM BUT IS NOT LAWLESS. An online reputation agency helps you control your company’s brand management. A brand can be impacted and damaged by the democratization of digital access. The digital world has allowed consumers to become players in the consumer environment. We therefore have to realize that Customers and Prospects talk to each other, listen to each other, and trust each other.
1 +
Cleaned pages
1 years
Experience
1 %
Client Satisfaction
1 +
Languages worked on
CONTACT!

IT SHOULD BE REMEMBERED THAT THE INTERNET IS A PLACE OF FREEDOM BUT NOT OF LAWLESSNESS.

At the corporate level, it is essential not to view Online-Reputation primarily as a risk trigger, and to put an end to certain preconceived ideas.

Not every company will be confronted with the concept of “Online-Reputation” in the same way: some brands are idolised by their customers, others are systematically denigrated.

An e-reputation agency helps you to control the management of your company’s image.

Indeed, the latter can be affected and deteriorated by the democratization of digital. Digital technology has enabled consumers to become active participants in their own consumption. 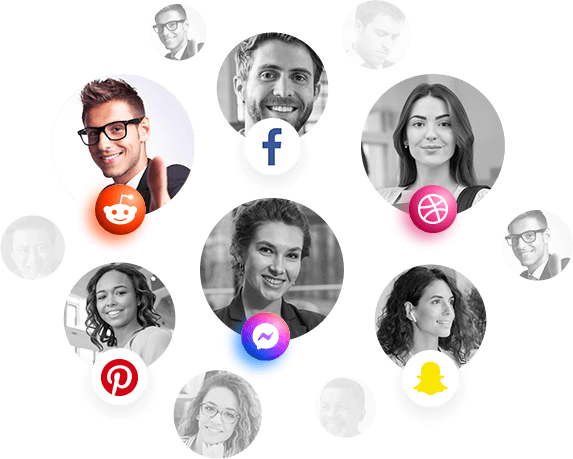 Our areas of work

1. Why should you choose Net Wash?
• 20 years of SEO experience
• AI with KathartiK Solution to control your Online-Reputation
•Trust: downgrading service "Guaranteed"

3. Why entrust us with your project?
For our global Online-Reputation expertise:

Mastery: Building your authoritative and structured digital identity,
Crisis management: Burying harmful links and managing reviews.
Legal: We will direct you to the best law firms with expertise in business law and Digital law. 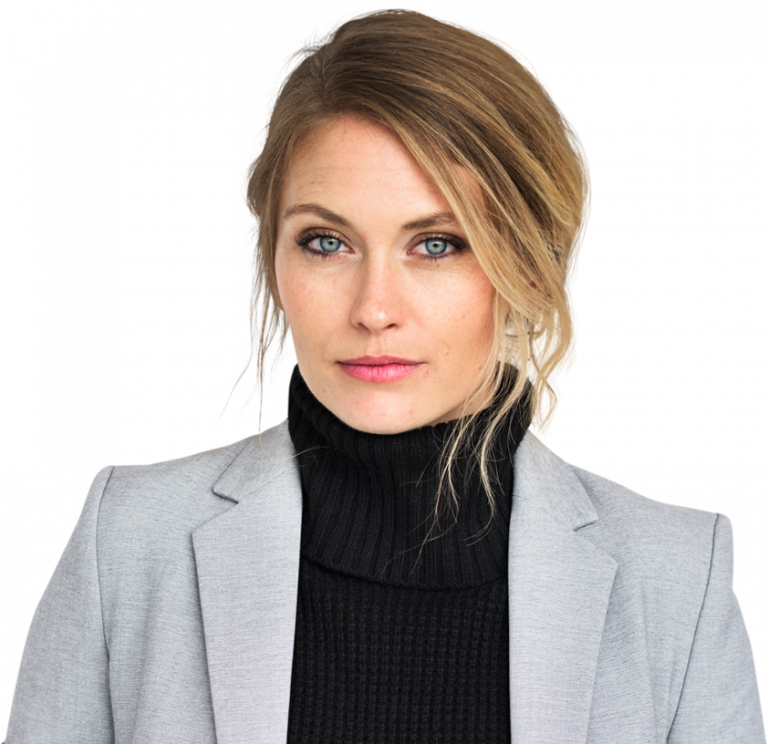 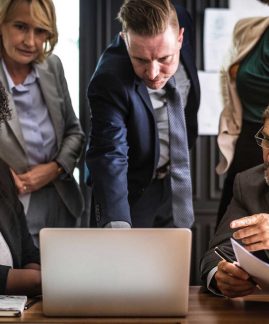 CONTROL YOUR IMAGE ON THE INTERNET
A cell of experts operational in 2 hours. 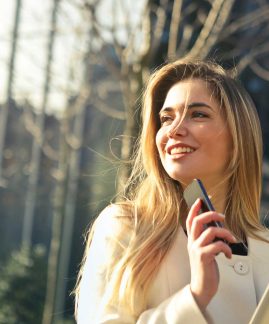 LEARN MORE
For total protection of your digital identity. 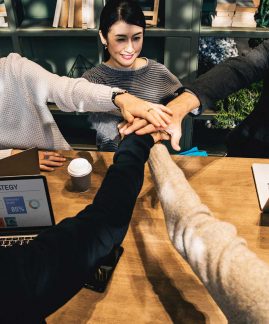 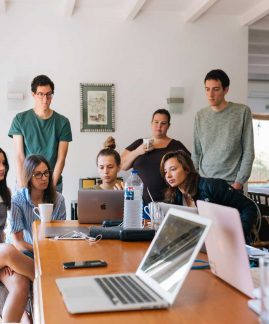 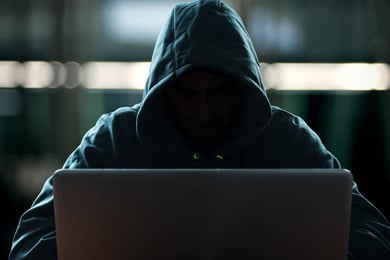 WHAT IS ONLINE REPUTATION ?

First, let’s talk about digital identity : Your digital identity is the sum total of everything published online about you, your family or your business (on Facebook, LinkedIn, Viadeo, etc.), in short: voluntary and desired postings.
Then comes Online Reputation, which is where the problems start, when we head knee-deep into an area that is uncontrolled, lawless, and with no right to be forgotten. 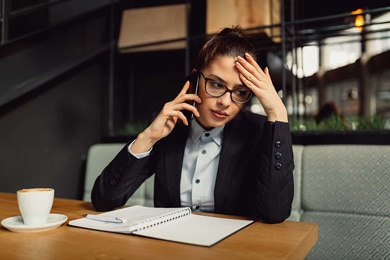 WHAT CAN YOU DO ABOUT IT ?

First, estimate the damage and its near and medium-term repercussions. ou have to act fast, but not rashly. Quickly contact an Online Reputation agency which, after preparing a detailed assessment, will build a crisis management strategy for your web reputation. Nothing is served by acting rashly by publishing rights of reply to all and sundry and ending up making a mountain out of a molehill… Crisis management demands courage and a cool head.
Companies, exposed personalities, VIPs, directors and individuals who think they are immune to this global phenomenon are kidding themselves. The Internet’s memory and the speed with which the information it indexes spreads, are ingredients that make a devastating digital cocktail. Our Internet cleaning experts are at your disposal 24/7. 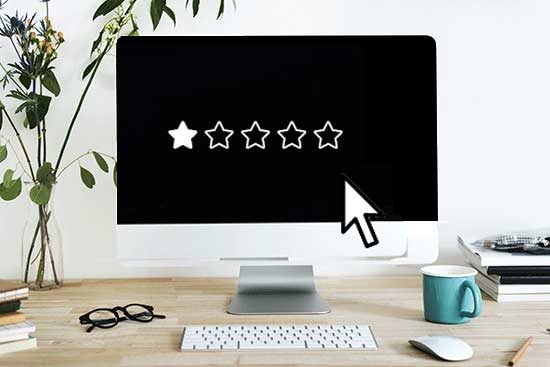 HOW DO I DELETE MY GOOGLE MY BUSINESS REVIEWS ?

This famous file at the top right of Google results hurts the online reputations of all types of activities, medical professions, SMEs, SMIs, artisans, etc. and places you in a position of continuous crisis management.
Do you post negative reviews on your storefront window? I don’t think so. Deleting the reviews and their Google account has become essential for local retailers and medical professions. 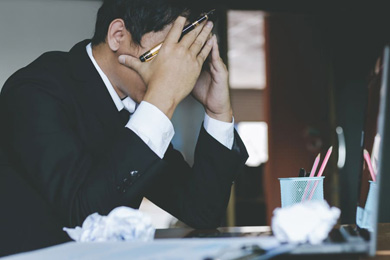 The reputation of a brand, a company or a personality now systematically passes through the Net. Faced with this new situation, we help companies to integrate the new parameters of speed and propagation of information, whether positive or negative.

Net'Wash offers you to increase your online-reputation, to control it, to master it or to clean it. Our modern and incisive vision of the reputation on the Internet has allowed us to render great services to the most prominent personalities and to companies of all sizes... The Net'Wash online-reputation agency supports you in this new challenge: the Management of your Online-Reputation. 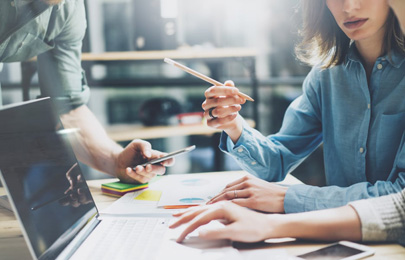 A bad online reputation can be cleaned up, but this can take a long time if not prepared. Without prevention, it can take several weeks to see the first changes in your results.

It is therefore essential to be preventive. To do this, our teams set up what is known as a digital bunker. The digital bunker is a set of sites that will act as a wall against negative results on the web. 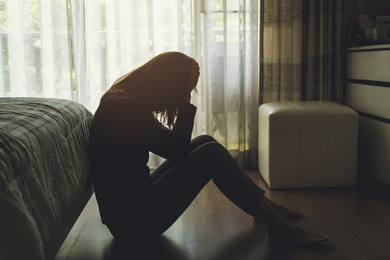 WHAT IMAGE WILL YOU LEAVE ON THE WEB FOR FUTURE GENERATIONS? Google now stores several hundred billion pages in its index. Whether it is your name, the name of the company you work for or the events you are linked to.

Today, it is likely that traces or mentions of you will appear in the main search engines and be referenced. These results will be preserved forever and will come up in every future search by Internet users. Securing your digital legacy is the best way to leave the image you want in search engines for good.

How about a little update on Web 2.0?

The professional domain is a holiday resort for “them, jerks and bad guys”… Which SME has never jumped in front of a negative “inen-le-va-ble” review on Google My Business? A review that comes from nowhere and that sullies for a long time, in the absence of intervention by a specialist. And it’s a nightmare with serious consequences.

There is no turning back, because we have been built with the Web, on the Web, around the Web. It invades our computers, our tablets, our phones, our cars, our homes, our objects. The river Internet has flooded everything and we have become amphibious very easily, the insidious adaptation has been done by a reverse pedagogy, that of the children, the teenagers who have put pressure on the parents. Today, grandparents are just as addicted to social networks as they are to Ikea!

The memory of the Web and the memory of oneself are woven into an obvious digital reality of ourselves. Of our friends, of our “profiles”. Of our groups and networks, the concepts taught in computer science and information systems structure in an incredible way the daily life of our generations, who live the real and virtual world, the likes and tweets, the events of life as digital archives of the feeling of the other. A person’s digital face is necessary for them to see that they really exist in life. But where is their life? In the cloud or on earth? “Up there or down here? I realise that since the beginning of this introduction, I have been using an almost religious vocabulary involving good and bad, good guys and bad guys, heaven and earth… Maybe in the end, isn’t this all still a God and Devil story? Has Web 2.0 become the new universal religion?

What has happened discreetly is the disappearance of one Web submerged by another, the new “Web 2.0”, which implies the conception of a Web that is now so different, more interactive and more oriented towards the users, the individuals, liberating everyone’s speech.

The easy speech, the shelter behind a screen, the theatre of the Web “opens to its actors a limitless library of dirty tricks, within reach of all. “I denigrate, you denigrate, we denigrate… They defame.” An honest girlfriend (is that a pleonasm?) posts a bittersweet opinion about you to throw you off balance. Others will follow… And you fall off your lamppost!

Liking or disliking is an automatic exercise, click, done! There’s no need to think about settling on a news feed and redacting exchanges. It’s quiet and no doubt jubilant to remain almost anonymous to devastate on a forum the radiant evidence of happiness or of the soul mate you’ve found, “if, if you know, it’s really him, the one I told you about, the guy who told me he was single and proposed to…”. The great exotic and paradisiacal beach of the Internet would thus have become the place of total freedom… No longer to create, but also to harm? Everyone, without limits, shaken or defamed in front of the whole world…

A great deal of reliable research on the issue points to growing irritation and weariness among parents and children alike. However, Internet users have integrated the vocabulary and the facts. They have become accustomed to these attacks and harassments, as if it were impossible to escape the hell of digital malice (did you say “Big Brother”?). Many surveys show a kind of passive anger. Being constantly on the lookout on the Web has become an inevitability, we must be vigilant and protect ourselves. It’s the battle of each against all. By the way, isn’t that the definition of anarchy?

Wouldn’t there be a way to have a peaceful Web again, like the mythical Web practiced by the previous generation, that of the Millennials’ parents? Should we, like one of my friends, do a “detox course” without Twitter or Instagram.

So what to do? In fact, it seems that not much is needed to achieve this, a few rules of good conduct based on a little law. That’s not much against a digital hell in perpetuity. But the reality is not so simple in practice, unless we adopt one key word: prevention.

Can we change the present of the web or do we just have to fix what is wrong? I am an e-reputation specialist and I know what that means! You are attacked on the Web, my teams and I arrive to defend you, also with the lawyers, very attentive to these questions.

Because the Web deserves much better than harassed fatigue. It is a great wonder to be restored to its obvious freedom. Acting to make things change cannot be done without you, Internet users and readers, you, Jules, Camille and the others, the users so sought after by all the sharks of these pernicious troubled waters… Learn prevention, draw your neurons, your armour and your virtual guns. We are here to help you. To avoid the hell of the Web and keep only the virtues of the paradise on the cloud…