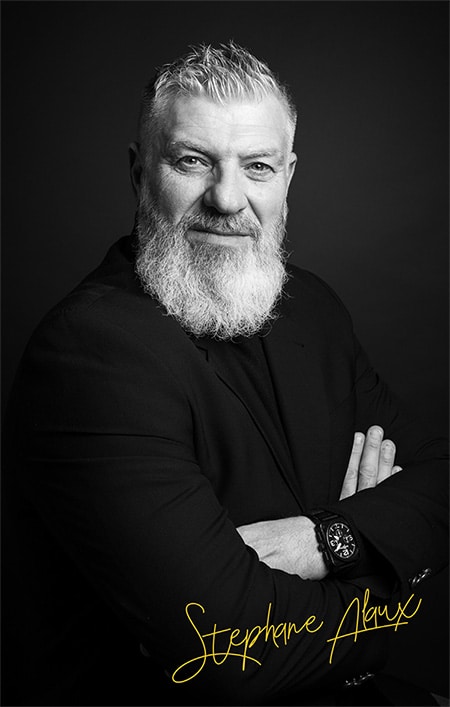 WEB 2.0 : Be careful, Media out of control! Stéphane Alaux’s book, to be published in May
Small travel log of a web cleaner 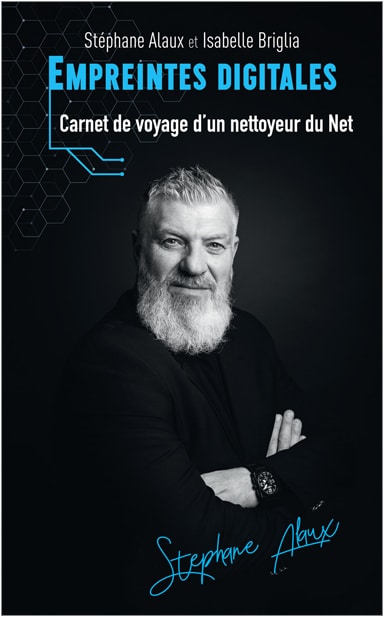 Web paradise, web nightmare: not easy to decide. By the time I think about it, a pop-up appears on my computer, tablet or smartphone. One of these questionnaires that dotted the websites and interrupted the navigation of the brave Internet users: “Are you satisfied with X, Y, Z… or with the magnificent pop-ups on our site, or even the chicken in the pot on Sunday: Yes, no, maybe?”. LOL, it is going to get hot, I am still stuck for a minute on a website, while I was already devouring the first page of a beautiful book on Web 2.0, from paradise to nightmare!

Since you are also interested, I must admit: the Internet made us dream. Let’s go back together to the time we grew up. Who would have criticized our mythical World Wide Web just one generation ago?

The concert of praise dominated with frenzy. Year after year, future giants were born such as Yahoo, Amazon, Google, Facebook or Twitter. Apple’s apps were coming in. Daily surprise, a torrent of innovative start-ups disrupting the real world. Many more services, more democracy, more free of charge. Wasn’t it happiness on earth, for the bgreat children we are, and for the little ones? Our future appeared full of expected innovations.