Since the advent of Web 2.0, online reputation has become one of businesses’ biggest concerns.

Although it has no financial value, it constitutes an entity’s intangible capital and can, if poorly managed, lead to serious repercussions on revenue stream and sales capability.

For digital reputation to be a competitive advantage and not something that puts the company at risk, intervention is necessary upstream to avoid crises. To develop an effective strategy, the first recommendation is to carry out an analysis of its web reputation. 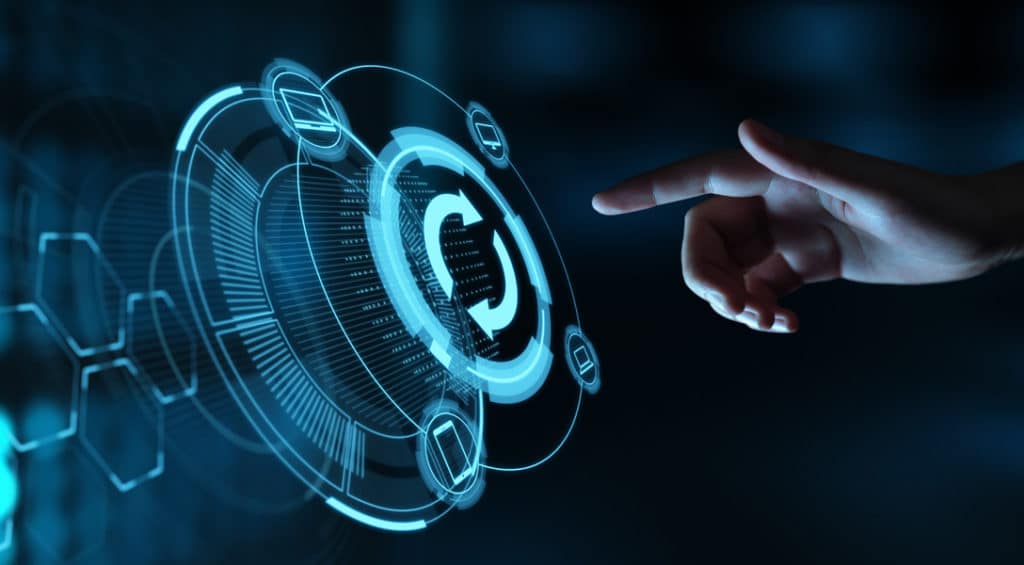 Online Reputation consists of the information disseminated by a business over the web and web-users’ opinion of it. For digital reputation to be able to contribute effectively to its entity’s fortunes, it has to be controlled and continuously monitored. However, before being able to control its digital reputation, it is essential to carry out an analysis of its existing situation and its Internet presence.

As a crisis management specialist, Net’Wash offers a fast, free report of the digital reputation of any entity using our platform.

The audit performed by the net cleaner focuses initially on the sources that cite its company and the topics raised by users and the media. These two factors are used to create a map of its presence on the web and identify gaps and shortfalls, as well as strengths. This is not, however, enough to develop a strategy for improving and controlling online reputation.

You also have to identify the influencers, and analyze the tone of web users’ comments. Influencers are those who do the most talking about the company, and tone refers to the mood of web users as revealed in comments, publications, and reviews.

It should be noted that the speed with which information spreads, consumers’ readiness to comment about businesses, and the exceptional memory of the Internet, are all factors that can work against a company that has been unable to consolidate its image before a crisis.

Learn more about our technical solutions

INTERVENTION IN A CRISIS

In the absence of preventive measures and a well-defined strategy, it is not unusual for a business to fall victim to an online reputation crisis. Depending on its scope, a crisis can really threaten an entity’s future.

As a crisis management specialist for more than 10 years, Net’Wash can intervene in all types of crises to help a company seize back the reins and its digital reputation. Apart from audits, the agency also can intervene in various ways ranging from creating positive content to deleting defamatory postings and burying negative editorials.

In some cases, it can work in partnership with legal firms. However, it cannot act as legal counsel in any proceedings. Its role in such cases is to support the lawyers, and focuses on web aspects such as deleting content that may be damaging to the client’s image. Note that the agency can (must) intervene in a case, regardless of whether the legal action was successful or not.

Learn more about how to handle an online reputation crisis