Because crisis communication cannot be improvised, we asked some questions to Emmanuelle Hervé,
expert in sensitive communication and founding director of EH&A agency.

Your profession is not very well known, Emmanuelle, although with the Corona virus crisis, you have been seen very often in the media…

With the Covid-19 crisis, as with the German wings accident or the WV diesel gate scandal, or even court cases such as Judge Lambert or an industrial accident such as Lubrizol, television (BFM, LCI), radio (France Info) and the press (PQR such as Paris Normandie, professional such as l’Usine Nouvelle, or PQN such as Les Echos) are looking for experts to understand and decipher the actions and communication of the company in question and of the State which is playing its role. This is why I am happy to intervene when I am asked to do so, never for the purpose of criticism, because I know how difficult it can be to deal with a crisis, but in order to shed light on such and such behaviour.

So what does my job involve? We work mainly for private companies, and sometimes for town halls, but not so much for the political world and public players. We have two activities.

Tell us about your background, how do you become the head of a crisis management and sensitive communications agency?

Indeed, you don’t wake up one morning wanting to do crisis management, nor is it a childhood dream. However, in my case, it’s a family story, I was born into crisis management, my mother, a doctor, worked for pharmaceutical laboratories, she was regularly confronted with strong media accusations and called on crisis management firms, until the day she joined one of them, then another, and then founded her own firm.

I did my pre-prep, sup and speciale, I became an engineer, a profession which did not fascinate me but which allowed me, from my first internships, to go abroad and discover the world. Israel, Guyana, Jordan, Egypt, Lebanon, India, Turkey, Iran etc… countries in which I lived for more than 15 years. I worked for the American chemical group DuPont de Nemours and I must say that this American war machine taught me everything about the best working methods.

I returned to France in 2005, left DuPont in 2007 and discovered this country that I had left at 23 years old and in which I had never worked. It was a big surprise and a huge culture shock. I started by finally enjoying my children (3, small at the time) before wondering how I was going to reconcile a need to stop travelling so much with the French professional world.
The idea quickly came to me to get closer to MGVM, my mother’s crisis management agency, to learn this new job.
I found a lot of similarities there, engineering is a profession of rigour and process, crisis management was born from the industrial world, culturally I had learnt American pragmatism, so all this was highly compatible.
In 2009 I started my first freelance activity, then opened my first agency in 2011.

Your employees are experts, from which backgrounds do they come?

It’s quite complicated to find crisis management consultants, there is no training that corresponds exactly to my job and it’s a subject. So I prefer people with a good head for work, people who have seen the country, who are keen and rigorous.

Above all, they are very good analysts, with a great capacity for research, synthesis and curiosity. A critical mind and great discipline in the implementation of processes and the follow-up of projects. The devil is in the detail in my job!
Our employees come from Science PO, IRIS, EGE, CELSA, for example.

Are your clients mainly companies and/or managers?

Most often, the request is initiated by the manager; a strong sponsor is needed because crisis management projects, whether hot or cold, are cross-cutting.
Then a person can be appointed by the manager to monitor the project. Either it is the department concerned by the current crisis, or it is the department designated to own the process. In this case, depending on the company, it will be “audit and insurance”, or “communication” or “HSE” or “HR” or “quality” or “safety”.

The management teams that call on you must trust you instantly. How does your team take charge of crisis management?

Indeed, when you are in a crisis, you have to trust your board very quickly.
Either we already know each other because we have established crisis management processes in the company, or we don’t know each other.
If we don’t know each other, it’s often the recommendation of a peer that motivated the call. When we have been found on LinkedIn or via a Google search, the fact that our clients have been kind enough to write their recommendations will help build the necessary trust.
Very often we get a call on Friday at 6pm, it’s the boss who knows he won’t make it through the weekend!
Our response is first of all a great availability, immediately or very quickly I will receive him or devote the necessary time on the phone to listen to his subject. We always try to meet. During this first meeting, the teams will have done the research to gather the issues of the sector, the brand and the background or comparable cases. We will work with the client to analyse the situation. This is the core of our method and our expertise.

What are the stages of crisis management?

It depends a lot on the type of crisis! Some will last 6 months, others 2 days.
In general, it starts with the understanding that what has happened is crisis-inducing and could jeopardise the survival of the company. This stage can be very long and the time lost here cannot be made up for…
Then you put yourself in battle order, we call this step arming.
Then, once the priorities have been established and the strategy defined, it’s time to implement the tactical plan.
Then with each new input, reversal, domino effect, we start the process again.
At some point we will decide that the crisis is over and we will have to start working on the feedback or retex.

You must have a well-stocked “press” address book?

In fact, we are not a press relations agency at all. And the advantage, if I may say so, of the crisis is that all journalists are interested in what the company in question has to say about the current crisis. So it’s not a question of chasing journalists to get them interested in our client, but rather of choosing the right media for our objective and for our client.

Do leaders fear their television appearances?

Of course and fortunately!
It is already a special exercise in peacetime, in a crisis it becomes downright dangerous, which is why we prepare the leaders very carefully for their speech. We work out the messages to be delivered, what WE want to say about the current crisis, we consider all the questions that could arise, especially the most embarrassing ones, and we prepare the answers.
Then we train the leader, on camera, so that the use of these language elements becomes fluid in order to achieve our objective. In general, it will be a question of explaining what happened, of popularising a profession that is never very simple, of responding to the legitimate anxieties of the stakeholders and above all of delivering a message of empathy.

You can’t predict a crisis… but you can limit the negative fallout I guess?

The more you work upstream to prepare yourself and the earlier you catch the crisis, the more you can limit the impact on the company’s major issues, its business and its reputation.

The management of the company’s image must be protected as much as possible in the event of a crisis, what about the Internet and E-Reputation?

The Internet is a major factor in amplifying and creating crises. We are immediately on the lookout thanks to software that allows us to triangulate and understand which communities are discussing your topic. We monitor every single FB post or tweet.
Depending on the development of the crisis, we will use our clients’ social media channels a little or a lot.

Silly question, if the companies that need your services don’t know about the existence of a service such as yours, how do they get to you at the moment? Do you have intermediaries, prescribers?

It’s true!
They often ask peers, people in their ecosystem. But law firms, communication agencies (advertising), press relations agencies, web agencies, interim management firms, are also often prescribers.
In fact, in the event of a setback, people will turn to someone they trust.
I’ve also had cases where people follow me on LinkedIn, we regularly publish feature articles and news posts, and they say to themselves “if I ever need this type of service, I’ll contact EH&A”, in fact following on this fantastic network that is LinkedIn creates proximity and real trust. 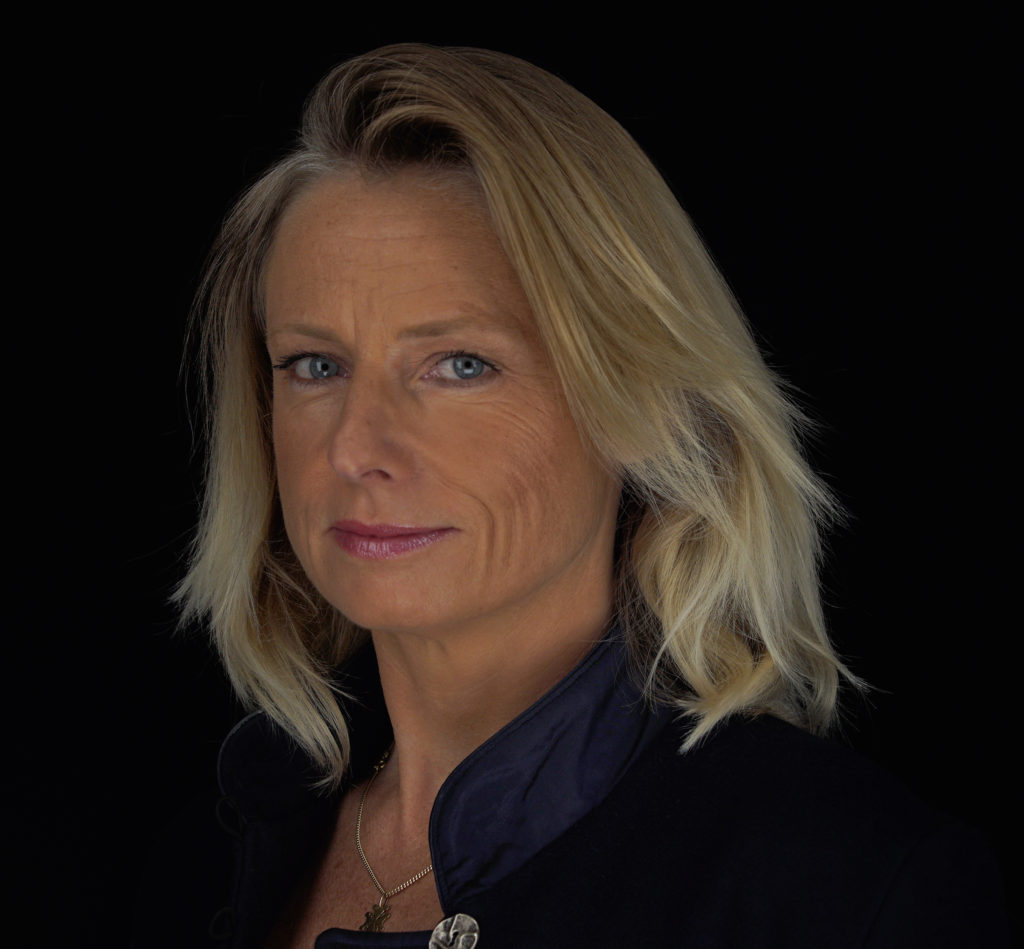 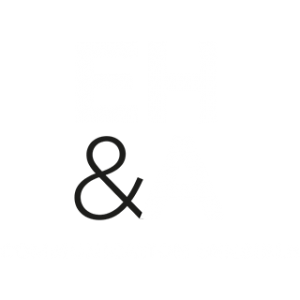